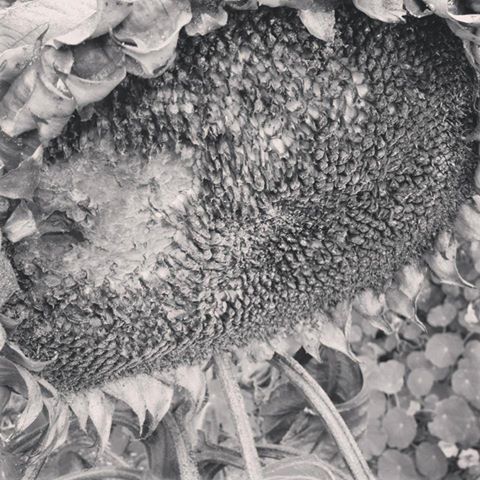 When I was a kid, I watched Captian Planet....... Who else wanted to be a planeteer? I know I did!!  Still do really...... how cool would it be, to be a real super hero/human!  Did you know... YOU CAN!!!
I'm so getting my super hero planeteer boots on, getting my earth, fire, heart, air and water rings, chucking them together to create--- not captian planet, but a super cool composting business!!!!

Yep, you heard right! might soud lameo- BUT WE CAN SAVE THE PLANET WITH COMPOST!!! think worms, food scraps, paper, hair, garden scraps.......... we can be the real captian planet in the name of HUMUS. (hu-mus) 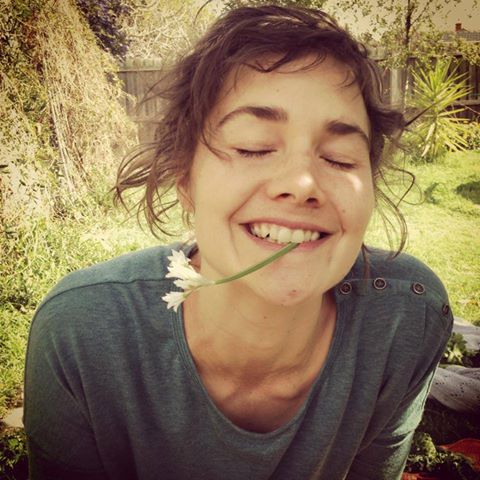 WHAT IS HUMUS?
Well, Humus is a brown or black organic substance consisting of partially or wholly decayed vegetable or animal matter that provides nutrients for plants and increases the ability of soil to retain water. AKA- super duper compost!

Composting has huge benefits for the earth and us humans.

WHERE EARTH IS TODAY:
Through chemical agriculture, humans have been rapidly depleting our mamma earths soil. Humus (the top layer of dark nutrient rich soil) has been depleted by almost 2/3 across the globe. Most of us are unaware that the Humus layer (soil) is the largest “sink” for carbon storage. Because we have depleted the humus layer, the carbon that was once there has been forced into the atmosphere and is causing the greenhouse effect and being absorbed by the oceans (causing massive acidification of the oceans).

WHAT THE PLANETEERS CAN DO:
By composting, we are directly affecting this process, every bit of compost that returns to the soil helps jumpstart the living matrix the Humus layer is supposed to be!!!! As the humus layer grows, the carbon is brought back into the soil (Carbon sequestering).  One step closer to reversing the terrible state we have the planet in right now! SO IMPORTANT AND EASY!!!

Composting to rebuild the humus layer in our veggie patches makes our food much more nutrient dense, therefore we have better health! This explains why an organic strawberry tastes better then a conventional one. Because of the soil the food was grown in is filled with nutrients and the other is mostly water and a bit of chemical fertilizers.
Soil health = Planet health and Human health.
Makes a lot of sense..... start composting lovers!
For those who have no idea how to compost, or dont have a garden- this is where I step in to help with my awesome up and coming super hero composting business!!!
If you live in Melbourne, all you'll need to do is collect food scrpas, then I'll take it and compost it!!
Pretty cool hey!
That's just the beginning too!
I'll have a HEAP of other wonderful earth saving things availible when my business begins- but more of that later!!! 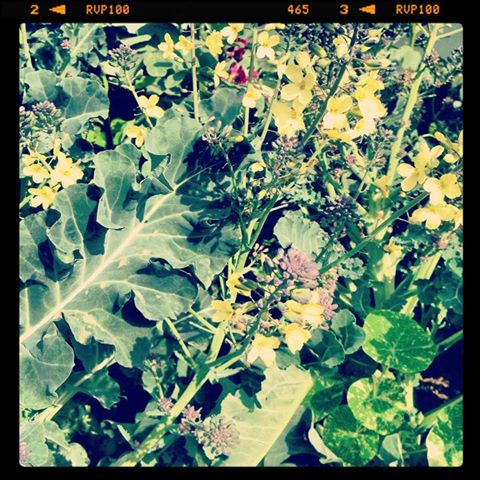 WHAT CAN YOU DO NOW?
Buy a plastic compost bin and place it in an outside area that is close to a garden that will need nutrient rich soil (herb/veggie patch/flower bed or even your front lawn!)
Collect your vegetable, fruit, bread and grains scraps during the week. As well as your yard waste (sticks/twigs/grass clippings/debris) and place them in layered fashion (begin with some garden waste then layer with food waste then garden over the top as so on. This keeps the smell clean and almost non-existent and allows a good composition for the compost to breakdown. Turn your compost ever few weeks.
Use this nutrient rich soil in your garden once it has broken down.
If you dont have a garden- get in contact with family and friends and get them involved too- share the love, compost and food scraps all in the name of planet earth!!

Here's an AWESOME TED talk all about Humus.

Watch and SHARE the love xxxxx
Posted by apurplecarrot at 19:01

apurplecarrot
I'm Tegan Crowley, A Purple Carrot, a 28 yr old high raw vegan, Actor, blogger, modern mystic/healer, reader, cook, writer, twitterer, instaramer, art director, production designer, long walker, daydreamer, meditating SUPER HERO!! Being born with Hypothroidism (underactive thyroid) and a double cancerian, I've always struggled with extreame fatigue, asthma, servre eczema, bad alergies and a super sensitve heart, mind and body. This has brought about an incredible journey of massive ups and super dark lows, to a super self healer and health intuitive and junkie! As a retired partier and weight concious starver, it gives me such incredible joy and warmth sharing my ups and downs and amazing findings with you guys- there's SO much information and knowledge out there to help ALL people live happy, healthy and wealthy lives- It's possible!!! Through my learnings and experiences, I'd LOVE to share with you all, how to eat extreamely healthily when you're super busy and away from home (also how to prepare rawesome dinners and snacks for your families) and how to achieve your goals and dreams in life through cleansing and balancing your chakras! HURRAH! Peace and love Tx